Two Bedrooms apartment for rent in The River Thu Thiem 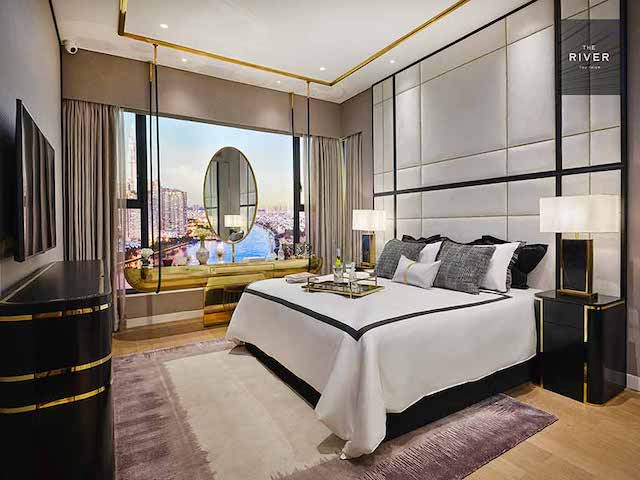 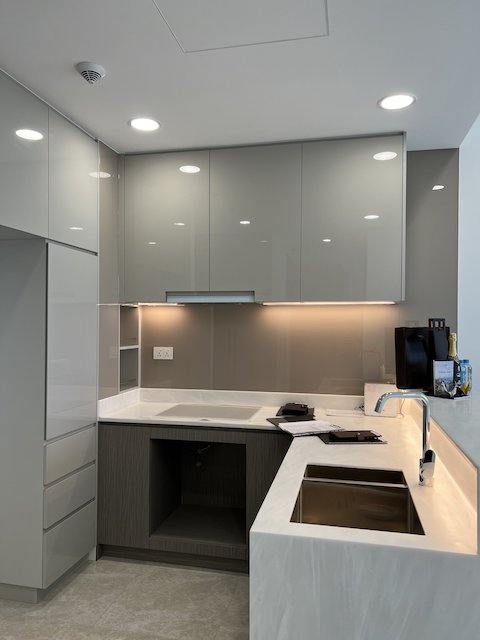 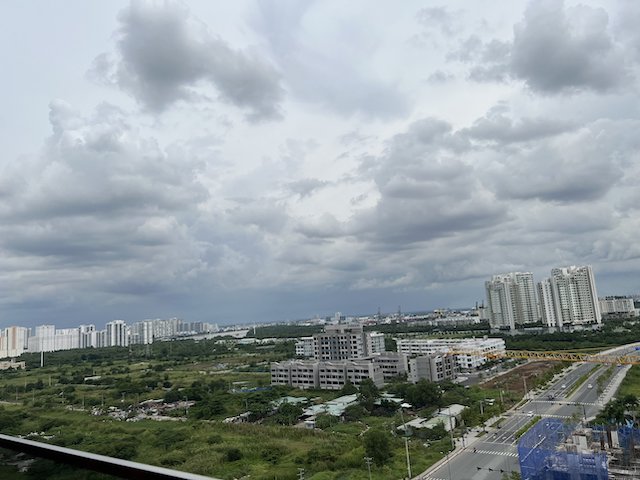 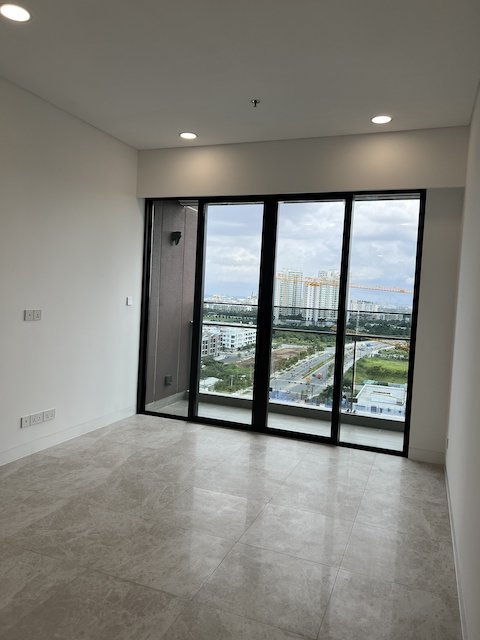 The River Thu Thiem for rent in District 2 is located at 2 lots 3.15 and 3.16, located on Vong Cung Boulevard, Thu Thiem, District 2, Ho Chi Minh. From the project, residents can directly connect to international university clusters within a radius of 200m, international institutes within 300m, and Thu Thiem central lake only 100m,… With a central location District I is about 1 km, located along the Saigon River. Less than 1km from the tallest building in Vietnam, Empire City Tower 88. This will be a high project is the high level of the project was PROUD to be the most reliable in Saigon.

Possessing high connectivity with major boulevards, metro lines and 05 “lifeline” bridges, including a pedestrian bridge to connect from District 1 via Thu Thiem Square, in the future after the completion of the Urban Area. Thu Thiem has become not only the new economic and financial center of Southeast Asia, but also the most bustling and modern center of culture, art and entertainment in the country.

The plus point of The River Thu Thiem apartment for rent is that it is located right at Thu Thiem 1 Bridge (the only bridge that has been put into operation) in Thu Thiem urban area, in addition, this is also a key traffic route connecting Nguyen Co street. Thach and Nguyen Huu Canh Street (Binh Thanh).

The River Thu Thiem for rent District 2 is the ideal living environment for all residents. At the same time, this is also a great profitable real estate investment channel for many investors. Above are some of SaleReal’s shares about the reasons why you should invest in The River District 2 real estate project. Hopefully through this article, customers will make quick and accurate investment decisions.

We are Takagroup, as leader leasing agent in The River Thu Thiem. Please kindly contact us at 0909 288 281 (Zalo/Viber/Whatapps) for more details 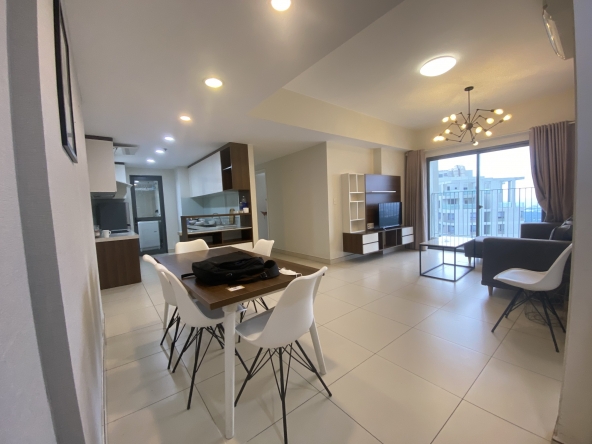 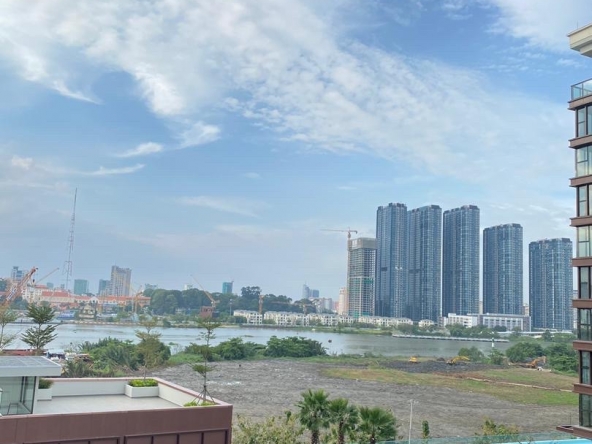